The past several days have been about transferring our center of operation to London. ha! ha!

We left my beloved Lake Como on Tuesday and moved to a hotel closer to the airport so it would be easier to catch our early-morning flight on Wednesday.

On Wednesday morning, we flew from Milan to Heathrow Airport in London.  Hey! Everything is in English again . . . well, sort of! ha! ha! My first stop was a fresh juice place where I enjoyed a fresh squeezed carrot / apple juice! Ahhhh! It totally hit the spot. I have been missing my juice.  Fortified with a few vitamins, we took a train to South Kensington and found our apartment. It was a long travel day!

Our apartment is adorable. It is located in a nice area centrally located to train stations and bus stops, lots of pubs and restaurants, and of course, shopping! We have two bedrooms, two baths, a small living/dining room and a tiny kitchen with a teenie-weenie washer and dryer combination. Perfect!

After getting settled, we met our friends Dave and Lisa and their kids for dinner in a typical English pub. They had flown in that day also (from Texas) so we where all very tired. It felt really good to crawl into bed that night.

On Wednesday, the group went to the Tower of London and Westminster Abbey but I stayed behind and took a day to unpack, do some laundry, pay bills, check email and get my nails done. They had a great day seeing the sights – especially the crown jewels in the Tower of London, but unfortunately no pictures were allowed in either location.

Stan and I met Dave for dinner at a great restaurant nearby. We happened to meet the owner and he told us that he was flying to the States this week to open another restaurant in Malibu! It’s a small world.  I’ll have to check it out when I get home.

On Thursday, we toured London on a hop on – hop off bus. The traffic was terrible so it took a very long time to get around the city on ONE route.  We saw a lot of landmarks from the bus, but we didn’t have an opportunity to get off and take pictures.  I saw several areas that I would like to return to and have a closer look, especially shopping on Oxford Street and tea at the Savoy, Fairmont.

Just before noon, we hopped off the bus and headed to Buckingham Palace to watch the Changing of the Guard.  There was a throng of people and although we managed to get close, it was impossible to see over everyone’s head. Boo!

The rest of the afternoon consisted of lunch, cupcakes, and lots of walking.  Here are a few photos I took along the way.  Behold the City of London: 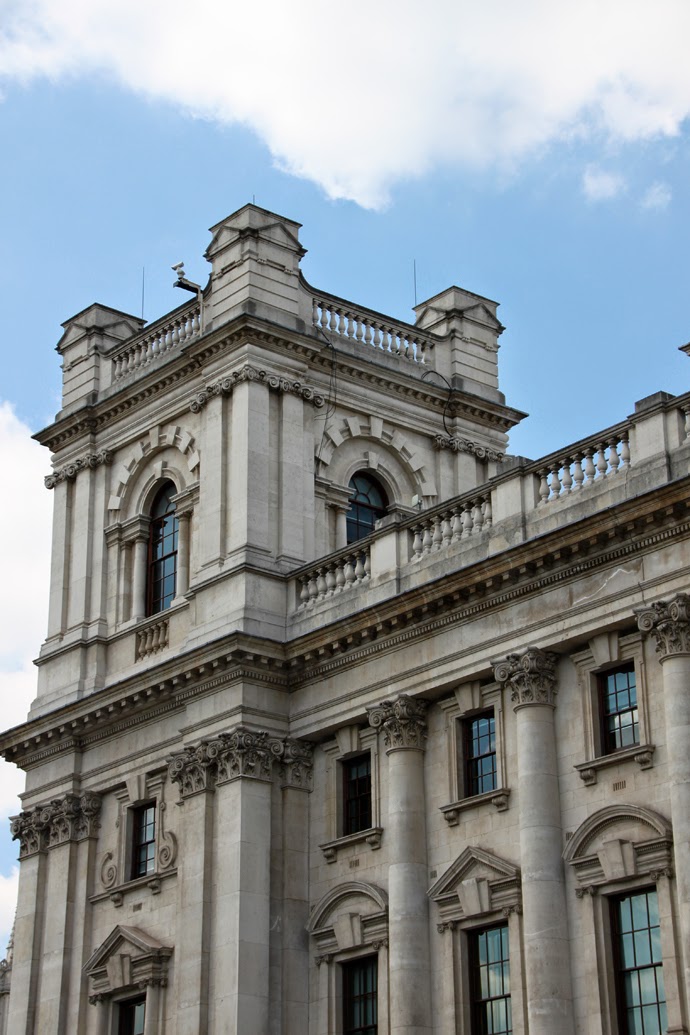 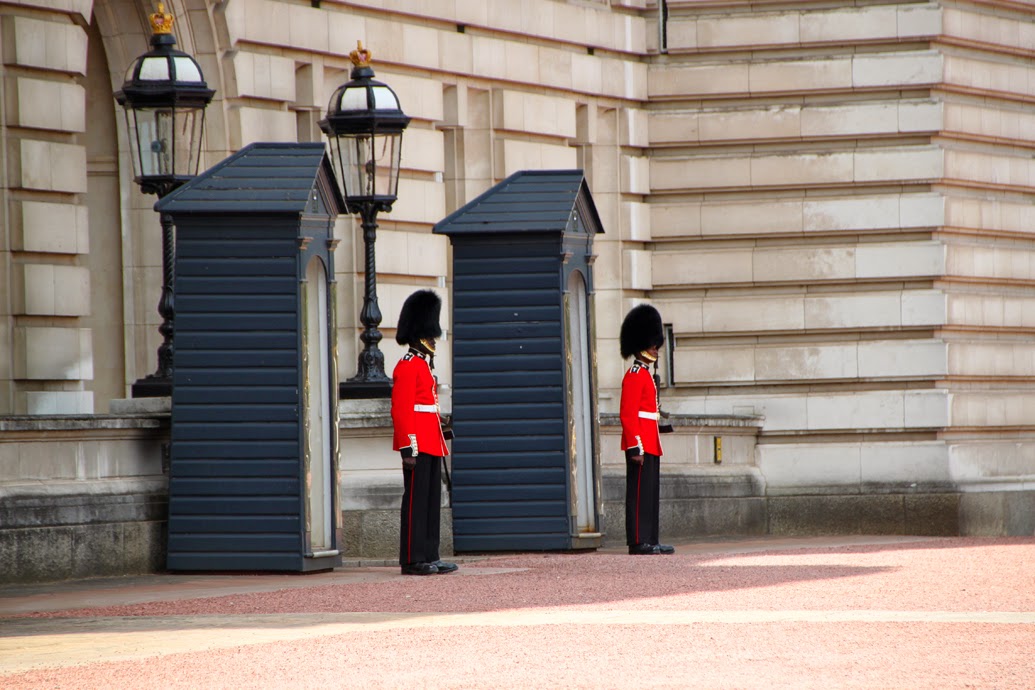 In 1746, Upper St James ‘s was officially renamed The Green Park. We don’t know the exact reason for the new name. It may be because, at the time, the park was an open meadow with few trees. Or it may date back to a tale about King Charles II and his wife. Apparently, she discovered that Charles had picked flowers in the park and given them to another woman. In revenge, the Queen ordered that every single flower in the park should be pulled up and no more planted. True or not, there are still no formal flowerbeds in The Green Park. 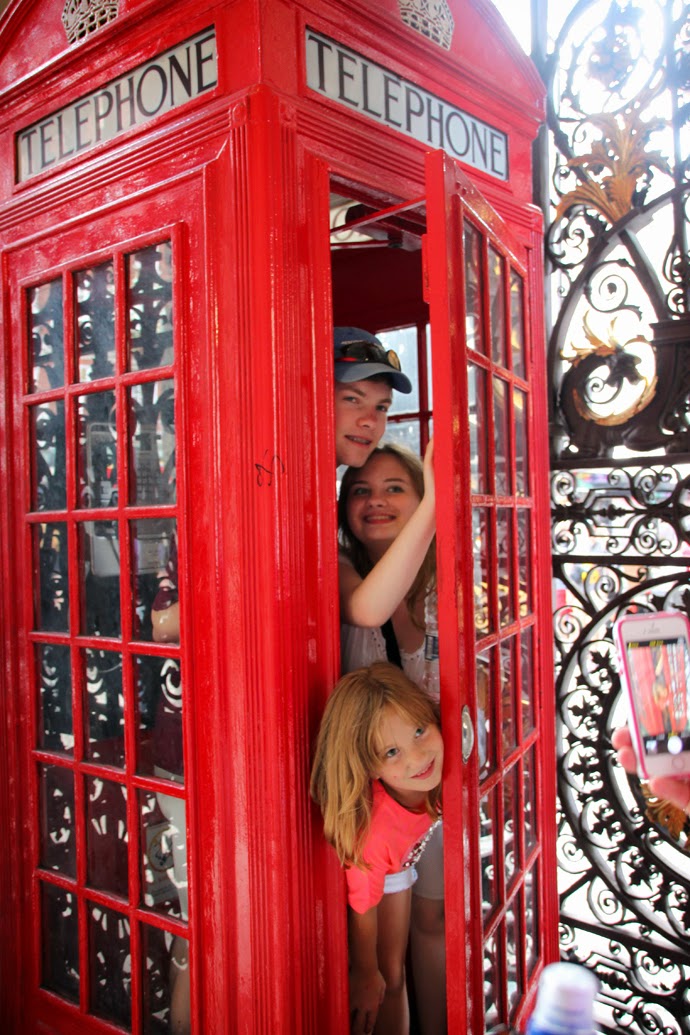 A Day In Bellagio The English Countryside
Scroll to top