I woke up with my Dad on my mind. Actually,  he and my grandmother are always on my mind. I am so thankful that I have the hope … the assurance … of being reunited with them again.  Thank You, Jesus for redemption, restitution, and reunion!

Today was a full day.  I woke up before my alarm went off!  I thought about ignoring my internal clock and going back to sleep but we had to leave the apartment by 7:30 AM to catch the city bus to the tour bus so there was no time to doddle. I dragged myself out of bed and into the shower and was ready to leave right on time. I’m a good girl!

Stan and I met our friends at the station, boarded our double-decker tour bus and we were off. First stop was Windsor Castle. I was really looking forward to our tour today.  I have always wanted to venture past the city and see the English countryside, and today that desire was fulfilled.

England is so beautiful and green.  There are rolling hills, wooded areas and fields, fields and more fields – all knit together like a patchwork quilt. There are quaint little towns and flower planters at doors, balconies, and windows.  (Flowers are definitely a European thing because I have noticed this in every country. I absolutely love the warmth and beauty the pots of flowers add – and every time I visit Europe I promise myself that I’m going to plant more flowers at home . . . but I never do it.) The tour guide said that crops commonly grown in the United Kingdom include wheat, oats, barley, potatoes, sugar beet, and we saw lots of hay for animal feed. 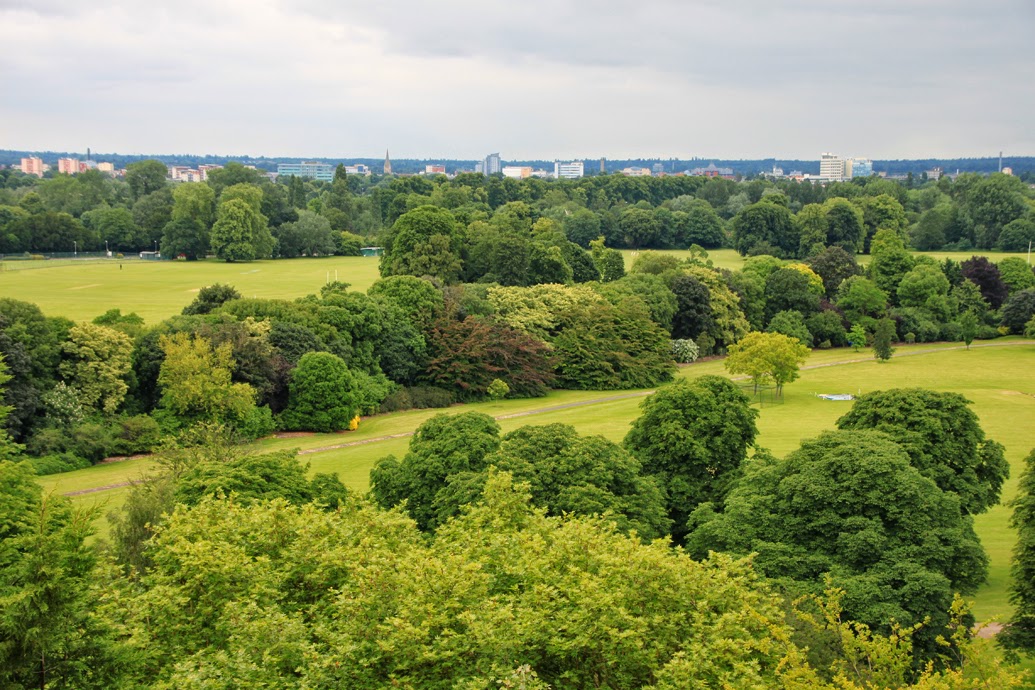 Windsor Castle was a bit of a surprise. I did not know that the castle is surrounded by a town (Windsor). For some reason I thought it would be in a remote area, tucked away from view. See? This is why I travel … so I can see it for myself and get it straight.  LOL. 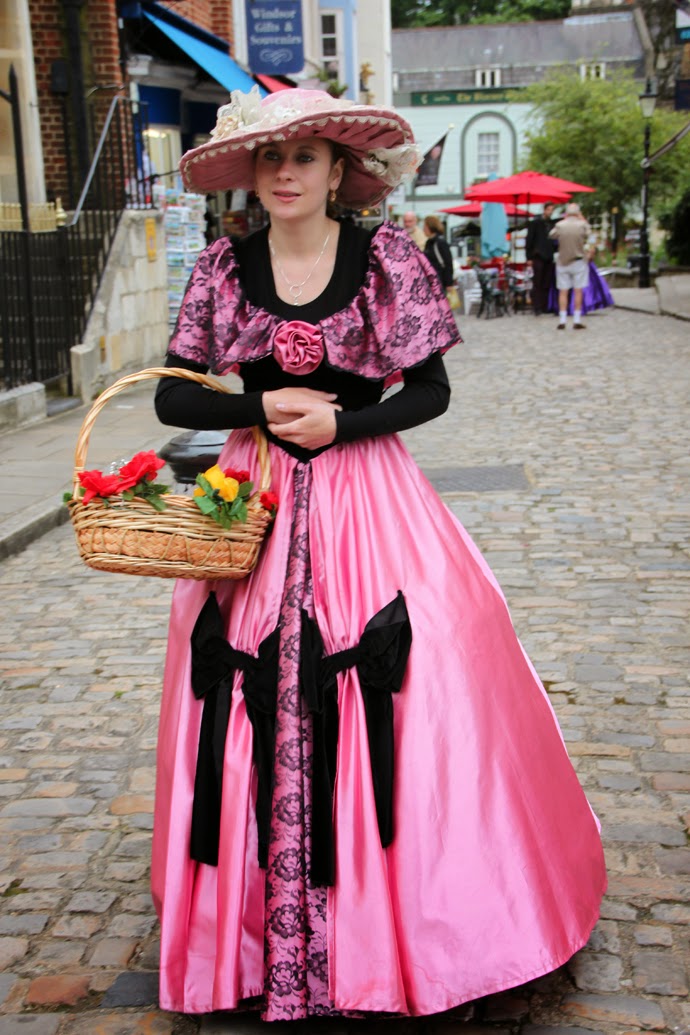 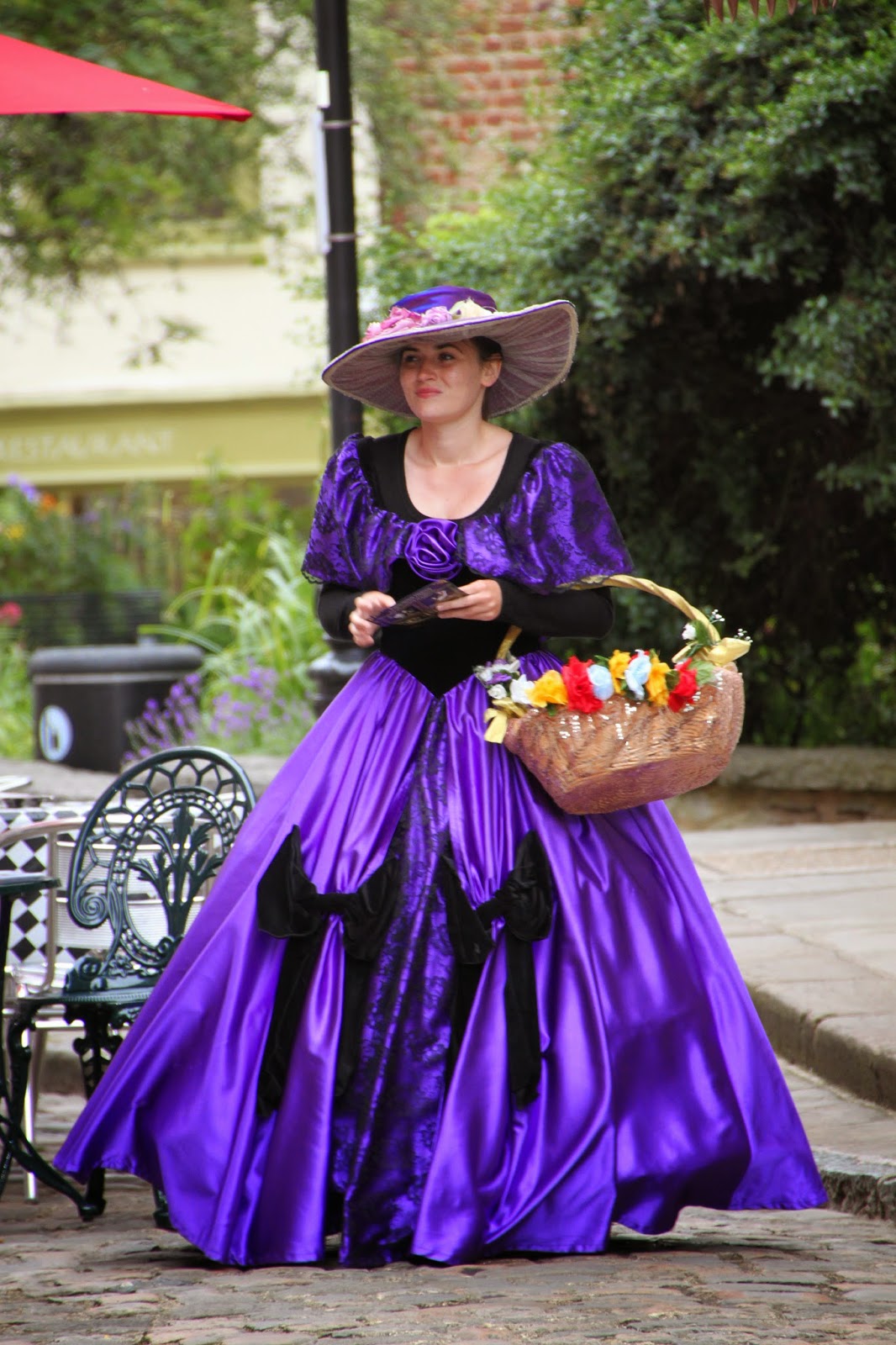 Anyway,  here’s the deal: there was a lot we did not get to see because (1) We were on a tour and they only allow a short window of time before they move us to the next destinaton;  (2) Today is Sunday so St. George’s Chapel was closed to tours (understandably); and (3) We did not get to tour the State Rooms because they were preparing for their annual service of the Order of the Garter. I was so disappointed. I really wanted to see the State Rooms.

What is the Order of the Garter? 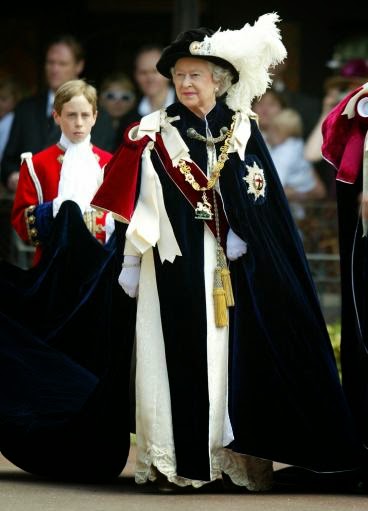 The Order is the senior and oldest British Order of Chivalry, founded by Edward III in 1348.

Afterwards The Queen and The Duke of Edinburgh entertain the members and officers of the Order at a lunch in the Waterloo Chamber. After lunch the Knights process on foot to a service in St. George’s Chapel, wearing their blue velvet robes, known as mantels, and black velvet hats with white plumes. The processional route is through the Upper, Middle and Lower Wards of the castle to St. George’s Chapel.

The colorful procession is led by the Constable and Governor of Windsor Castle and the Military Knights of Windsor. On reaching the chapel there is a short service, at the beginning of which the new Companions (if any) are installed.

On emerging from the Great West Door of the Chapel, the Sovereign and the other members of the Order return in carriages and cars to the Upper Ward of the castle.

The Queen attends the service along with other members of the Royal Family in the Order, including The Duke of Edinburgh, The Prince of Wales, Prince William, The Duke of York, The Earl of Wessex, The Princess Royal, The Duke of Gloucester, The Duke of Kent and Princess Alexandra.

The Garter ceremonial dates from 1948, when formal installation was revived by King George VI for the first time since 1805.
Alrighty then!

The other hiccup was that photos are not permitted inside the Castle (WHAT?) so I was not able to take photos of the areas I was allowed to see. Boo!  My favorite room was the China Room which displayed ten patterns of the beautiful China collection at Windsor Castle.  The collection spans 100’s of years and each setting has a story. I believe I read there are 48 patterns in the collection (but don’t quote me).

Here are some shots of the exterior and a video clip from The Royal Collection website so you can see the interior. 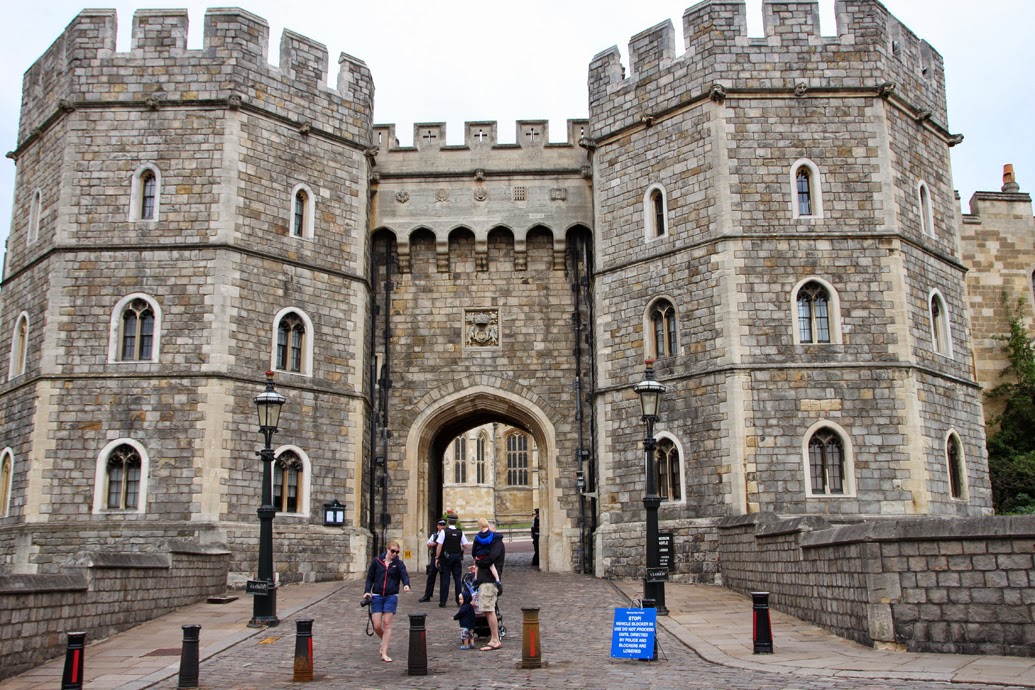 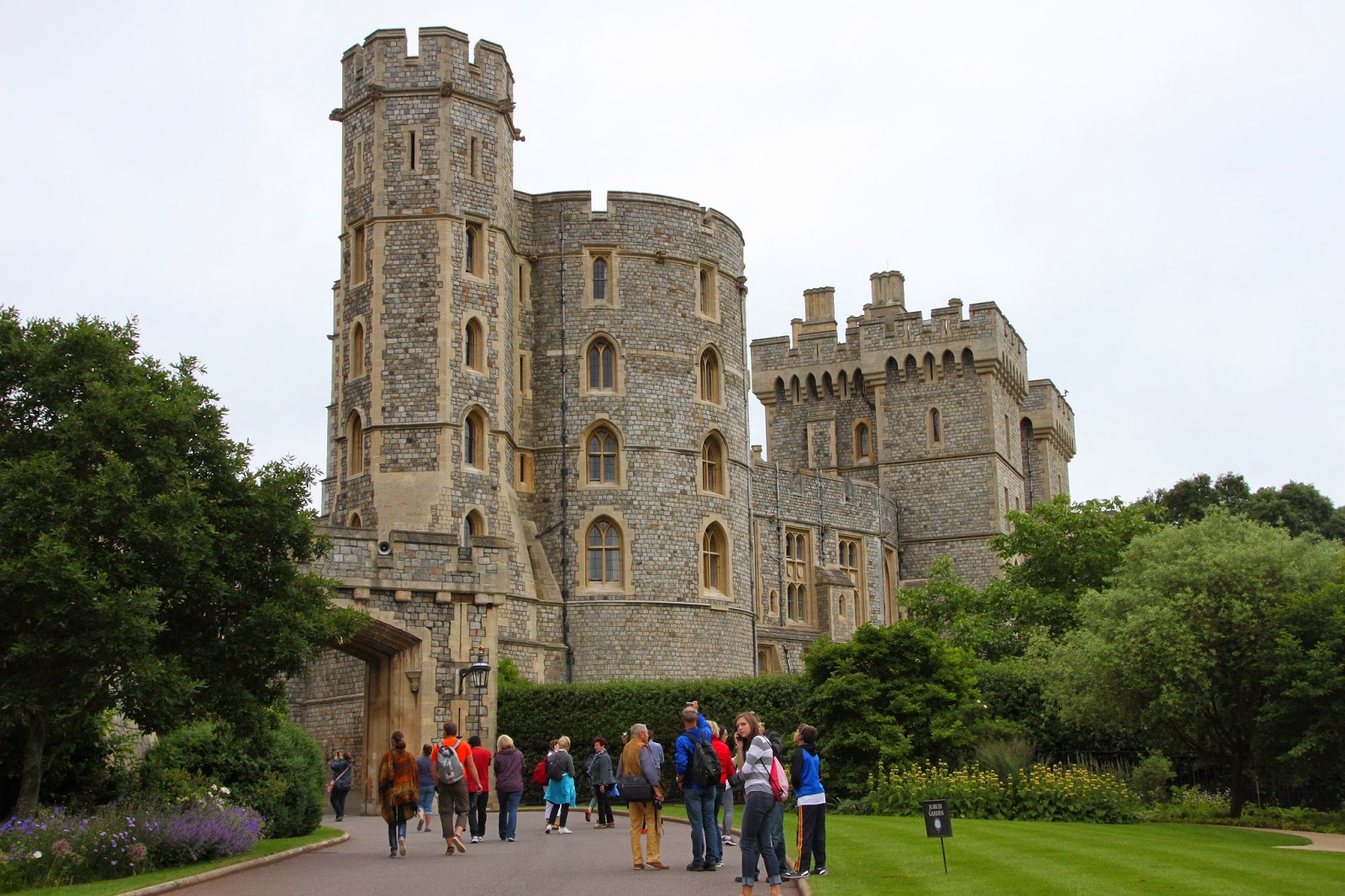 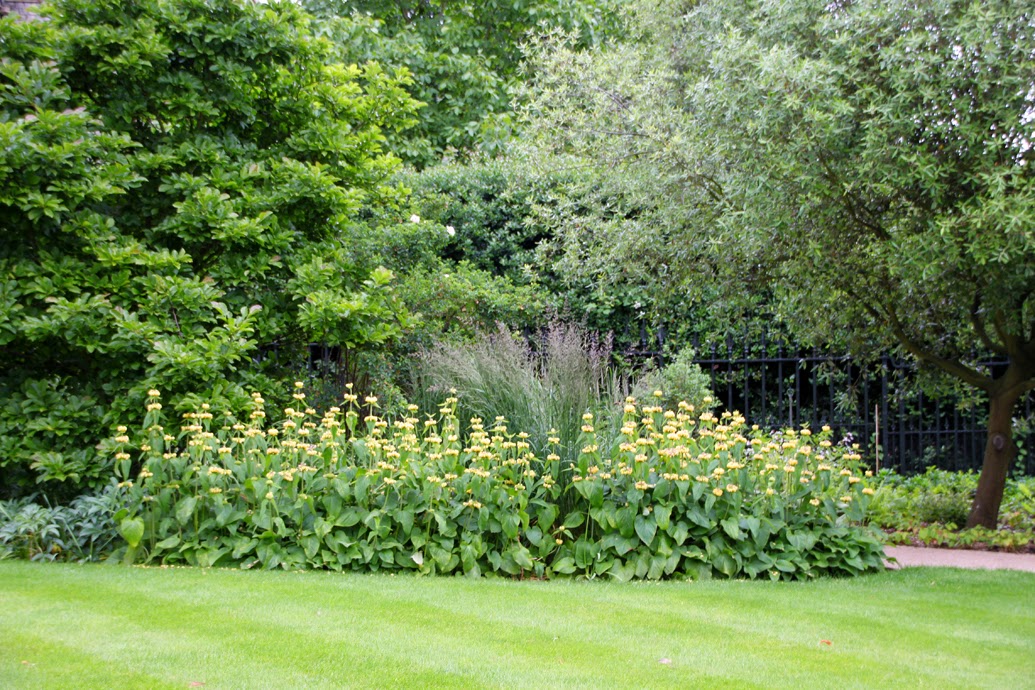 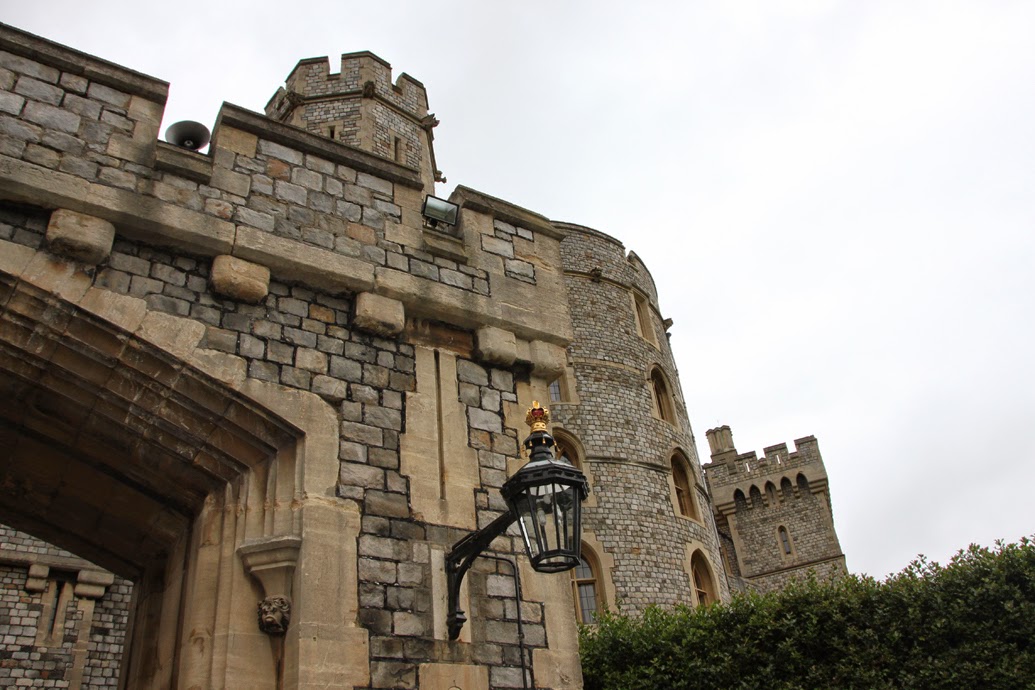 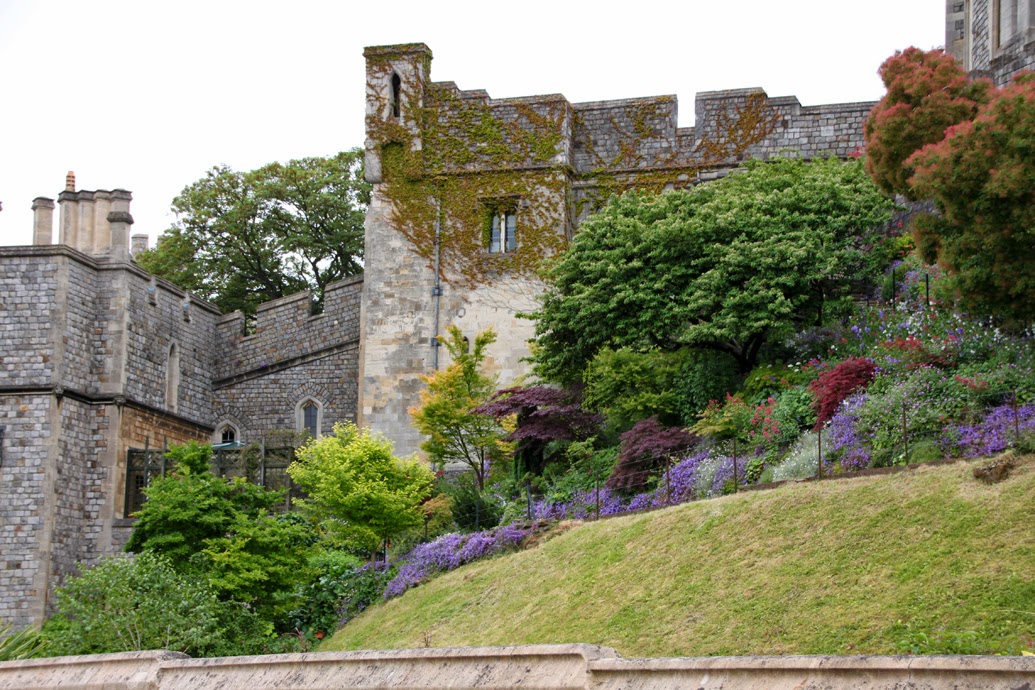 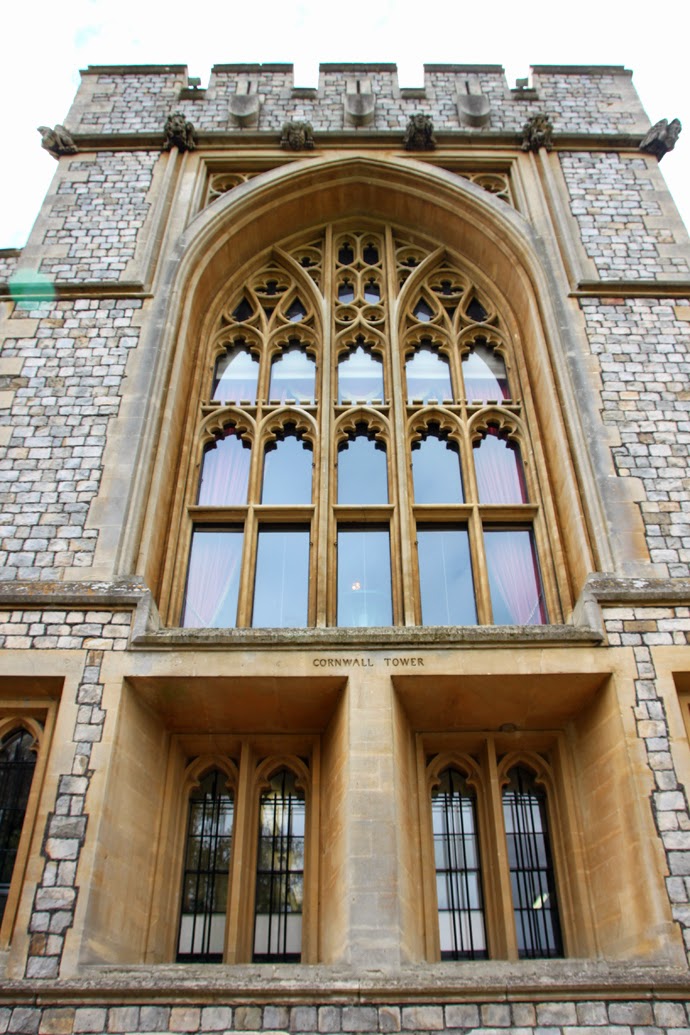 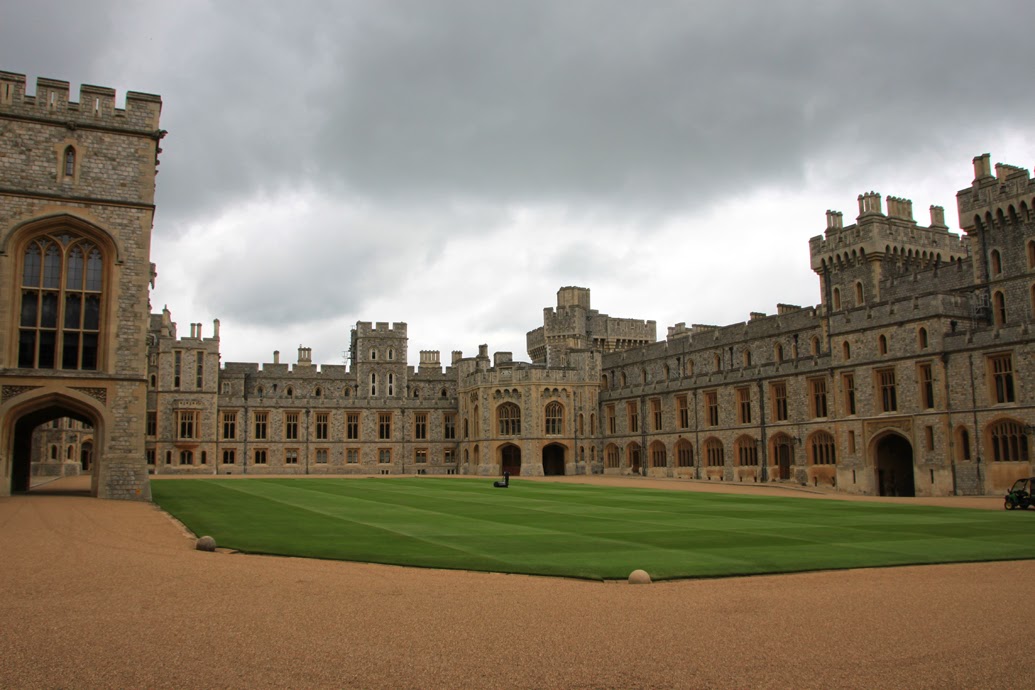 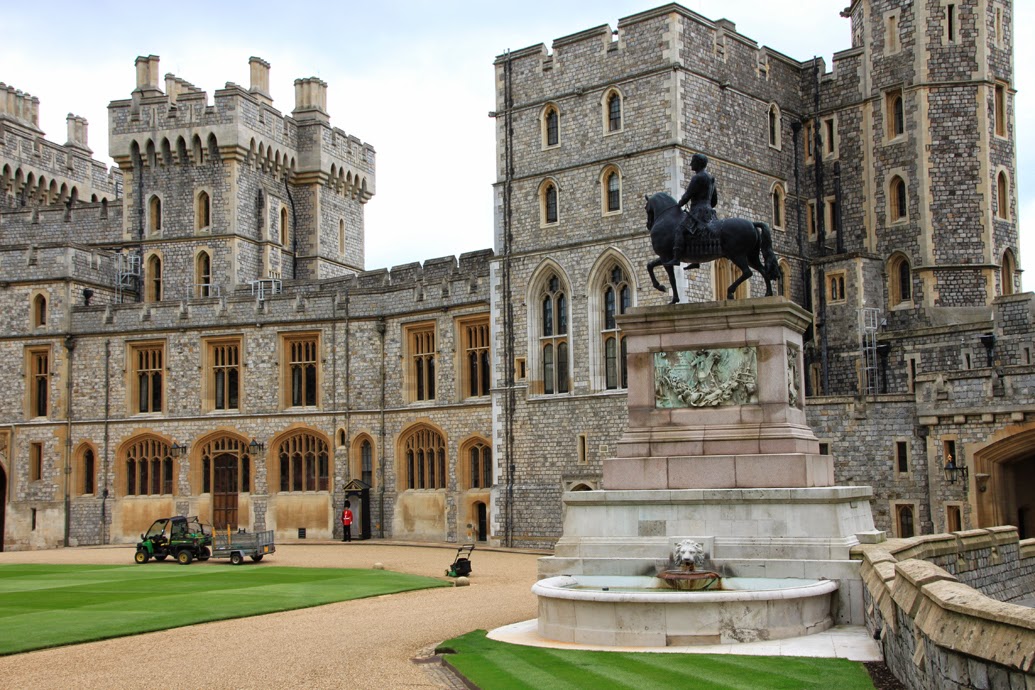 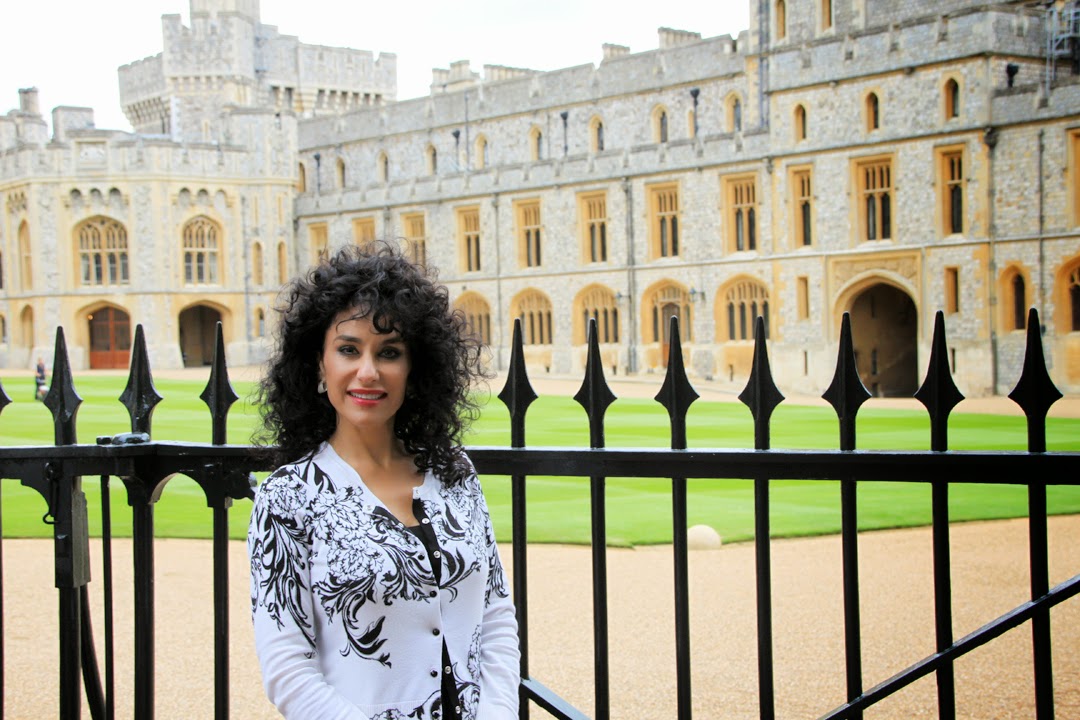 Next stop was the City of Bath about 100 miles west of London. There is so much history in Bath but one of its claims to fame is the ancient temple and hot springs bathing complex that was built by the Romans in AD 60-70 and built-up over the following 300 years. Archaeologists are still discovering ancient treasures in this area and it was interesting to see how they excavate a sight. Just recently, in 2012, a hoard of 30,000 silver Roman coins (believed to date from the 3rd century) were found about 450 feet from the Roman baths. It’s fascinating! 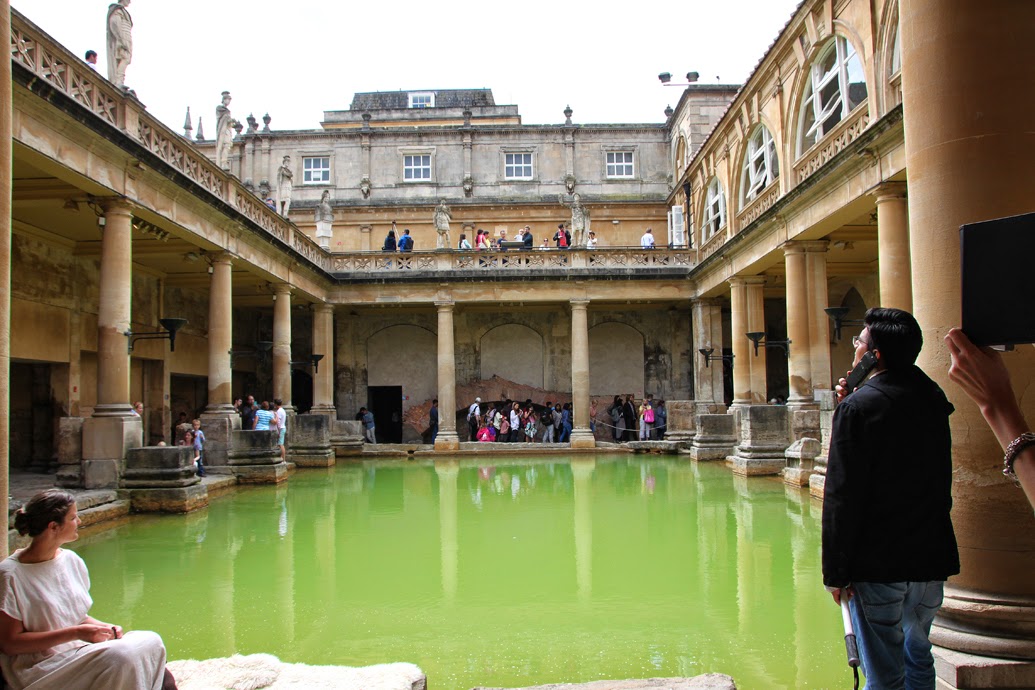 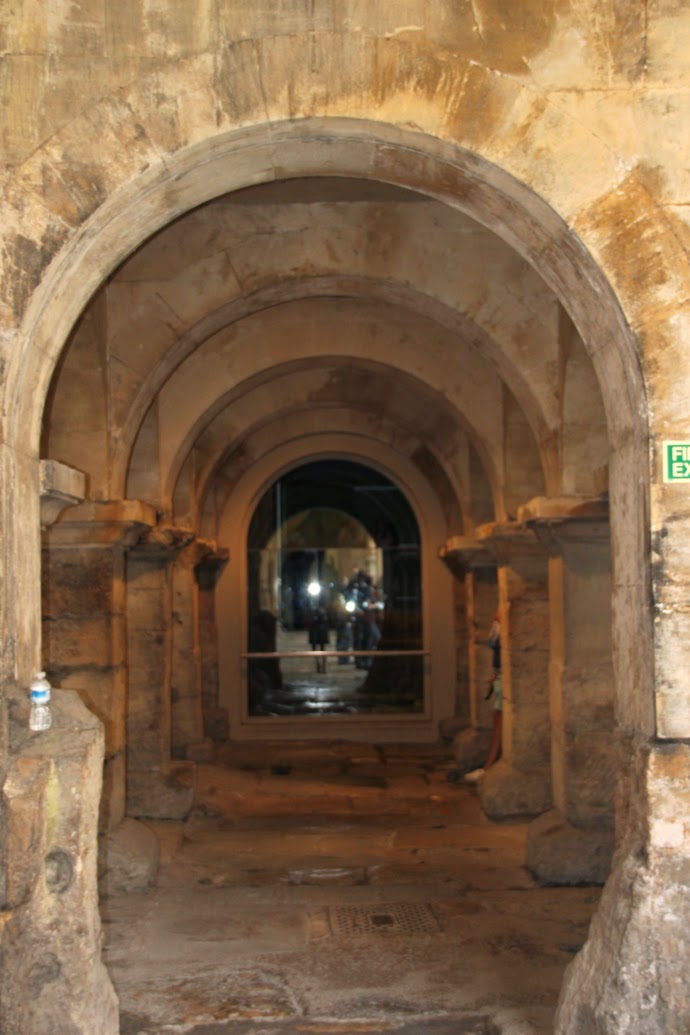 Last stop was Stonehenge. Stonehenge is a prehistoric . . . yes, you read that correctly . . . prehistoric (gulp) monument in Wilshire, England. It is one of the most famous sights in the WORLD and I had the privilege of seeing it in person. Wow! Stonehenge is the remains of a ring of standing stones and archaeologists believe it was built anywhere from 3000 BC to 2000 BC. There is too much history associated with these stones to share here but if you like history, it’s worth a Google search. I prayed and asked God for a personal download and some of my initial impressions in the spirit were very interesting.  But . . . that’s another blog. 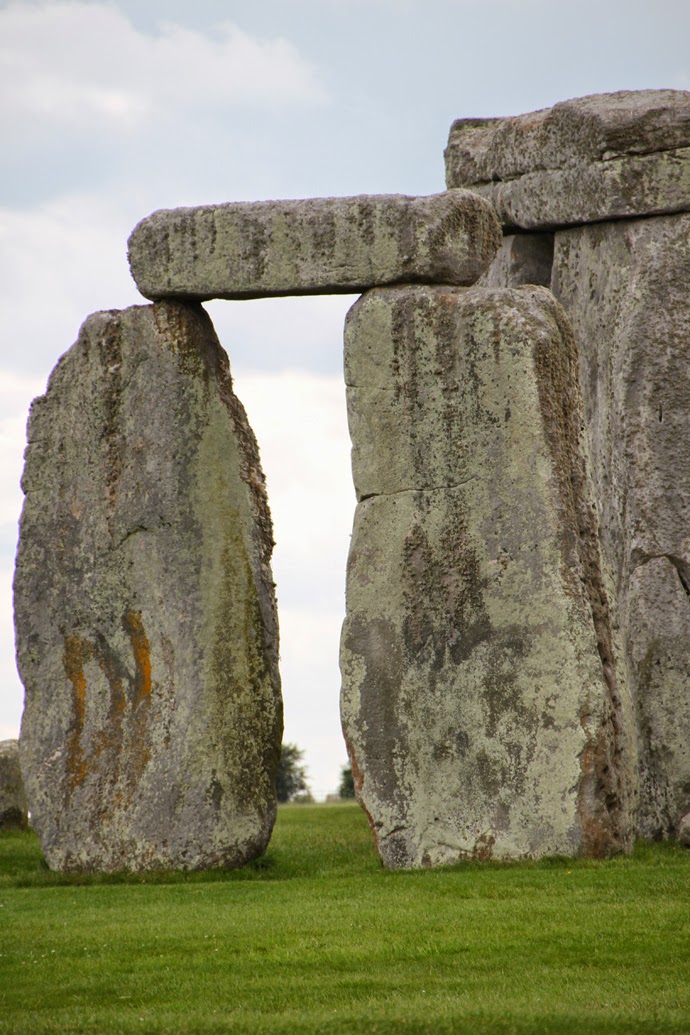 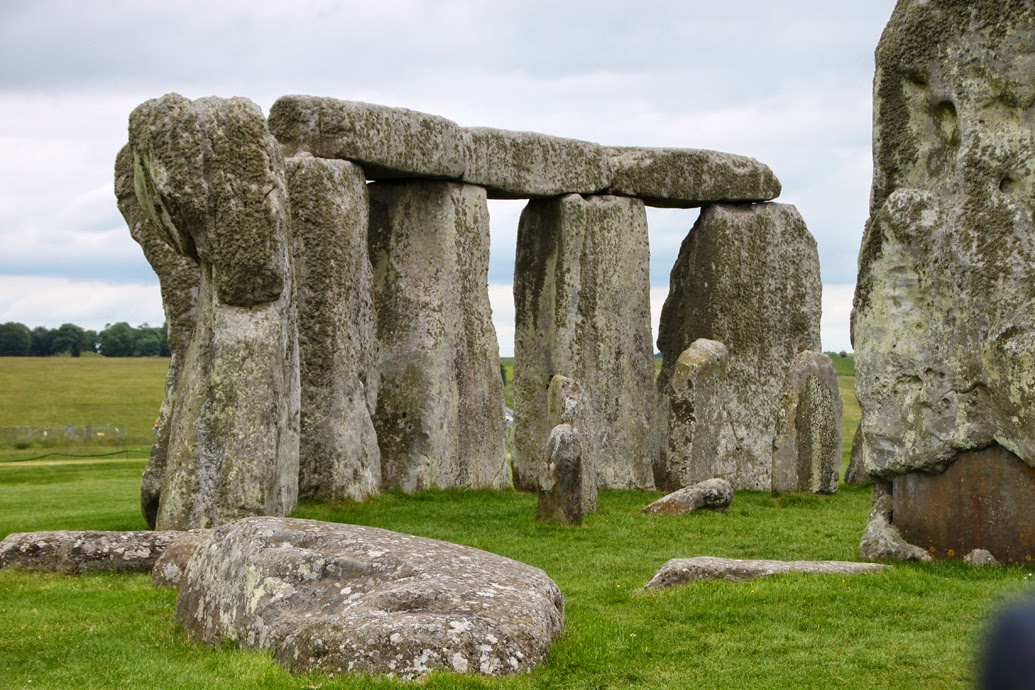 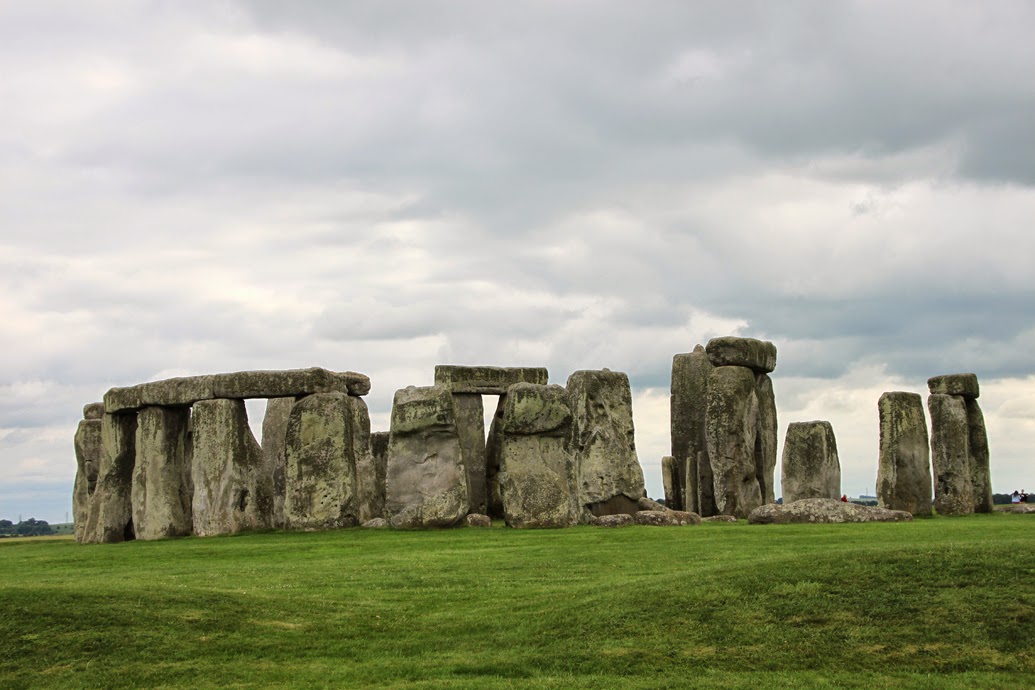 Had to include this clip that Stan shared on Facebook. Too funny! 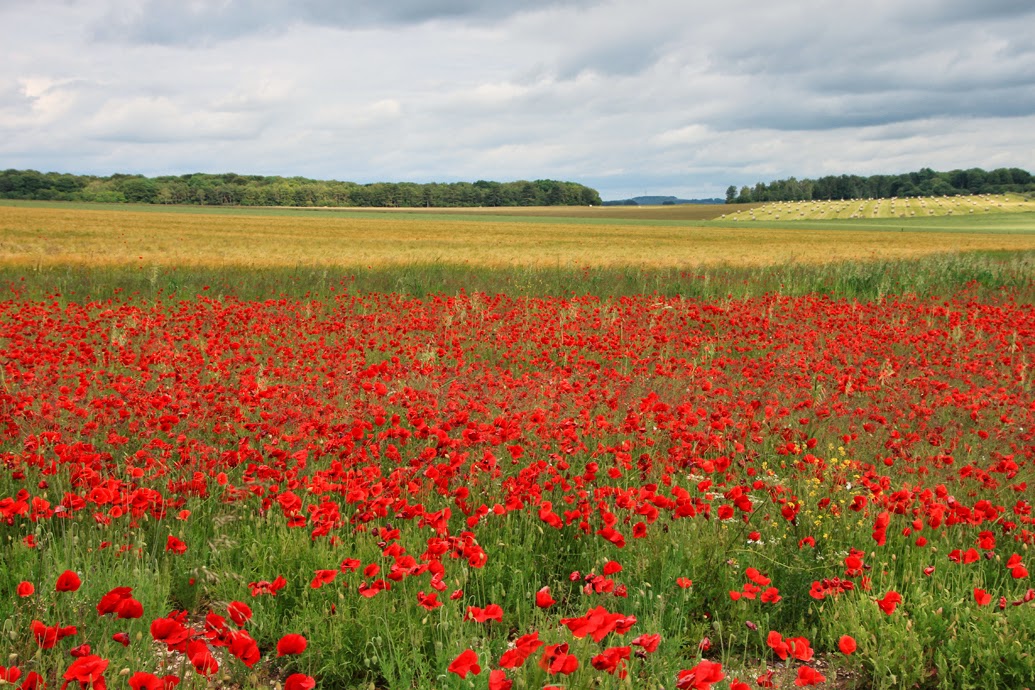 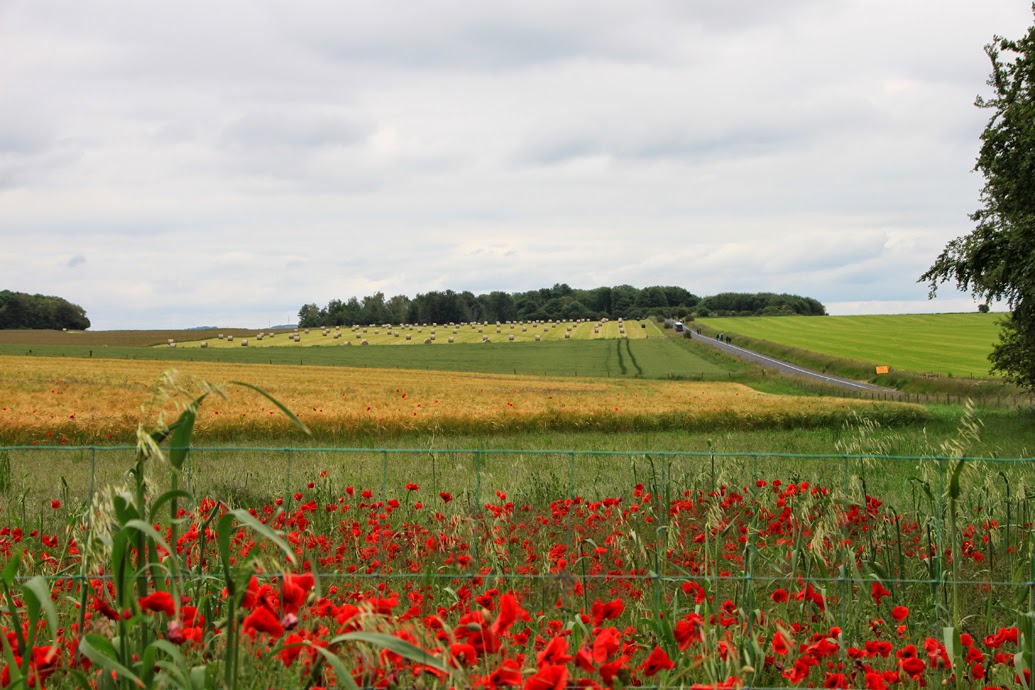 London Town The Streets of London
Scroll to top