I’m not sure I
was even awake when we headed downstairs to hop on our tour bus.  It’s a good thing my cabin-mate is an
early-bird; she gets me going in the morning and gives me gentle reminders of
the time!


Today, we toured
The Eternal City. I love !
I was surrounded by archeological and artistic treasures of centuries past –
how could I not enjoy a day spent in such beauty?  Our tour itinerary included the Colosseum,
Trevi Fountain, the Pantheon, and the Piazza Navona.  Again, I had the opportunity to visit these
sites in 2009 and I was delighted to return.
Last time I was in ,
I tossed a coin in the Trevi Fountain which is believed to ensure your return –
I guess my wish came true! 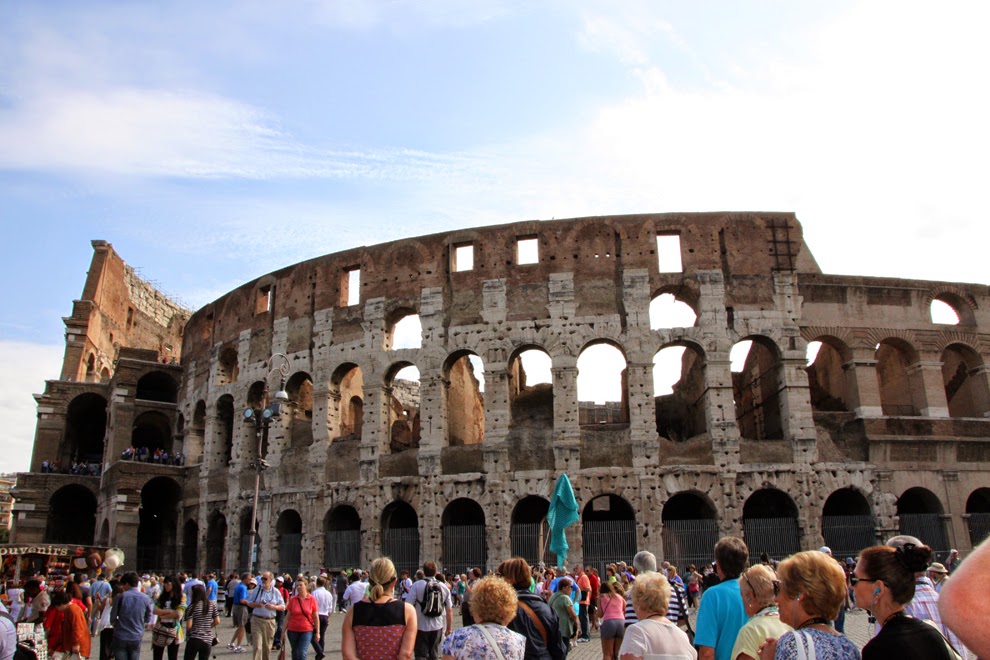 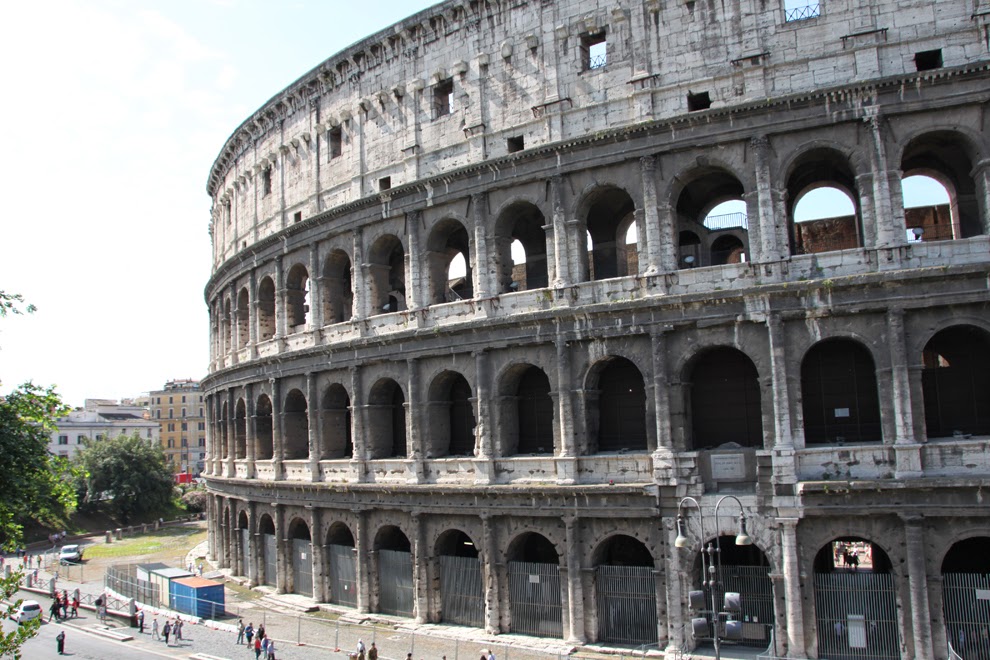 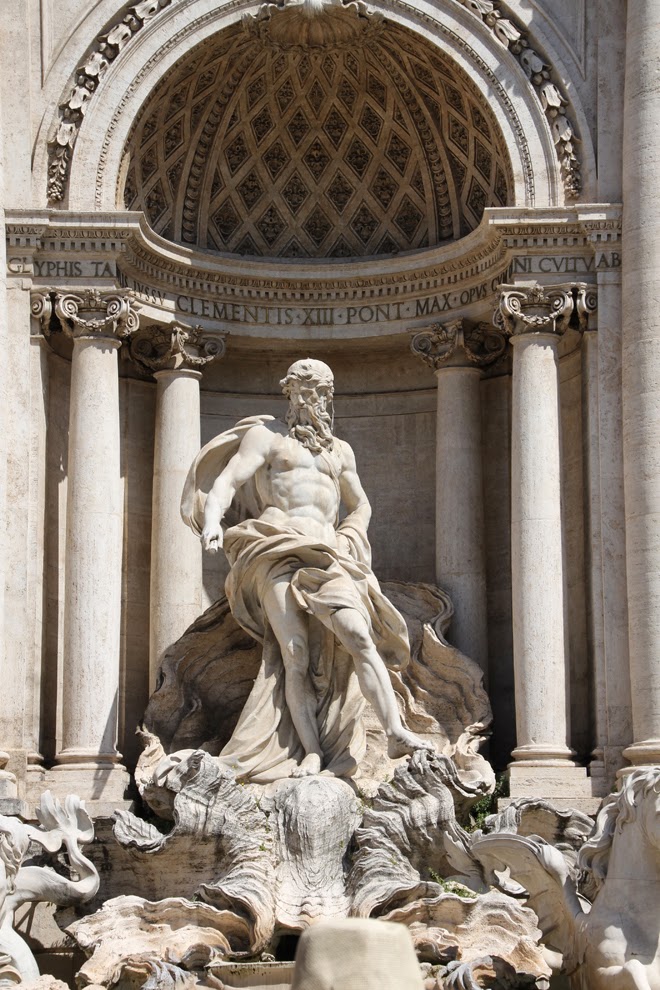 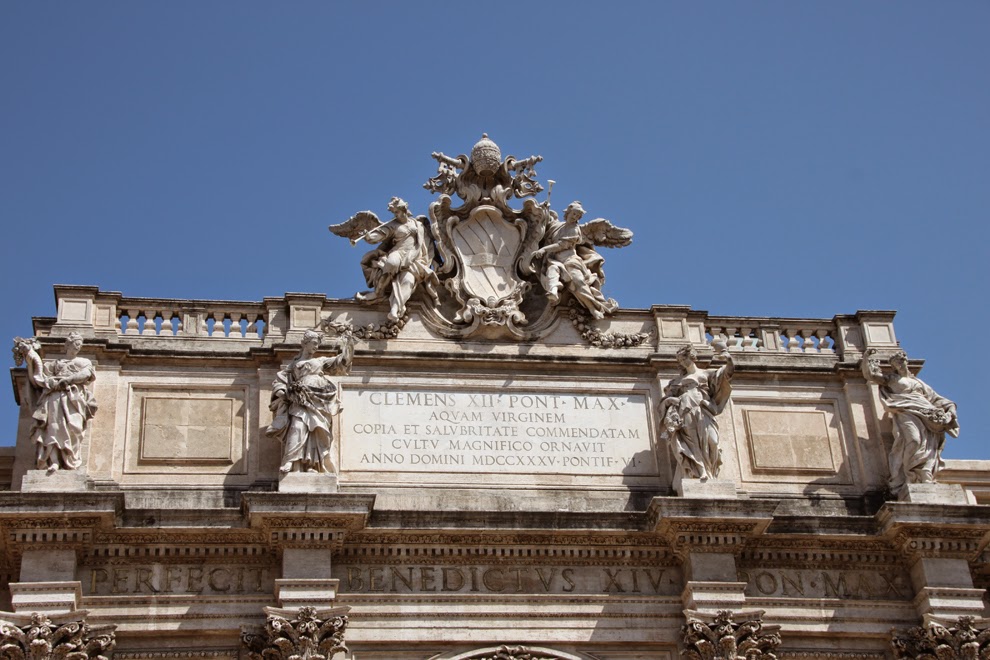 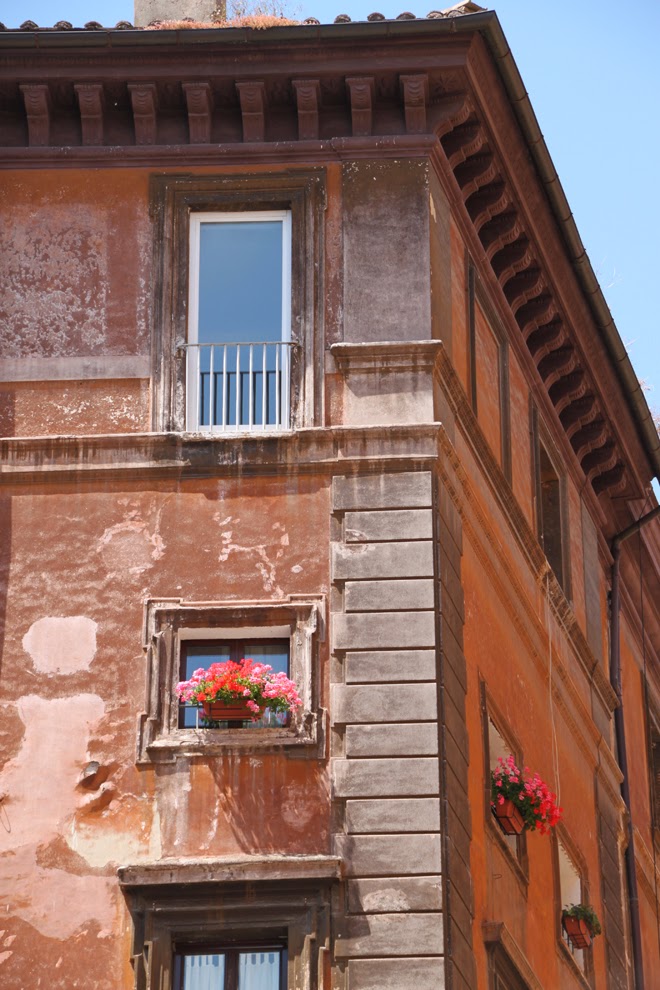 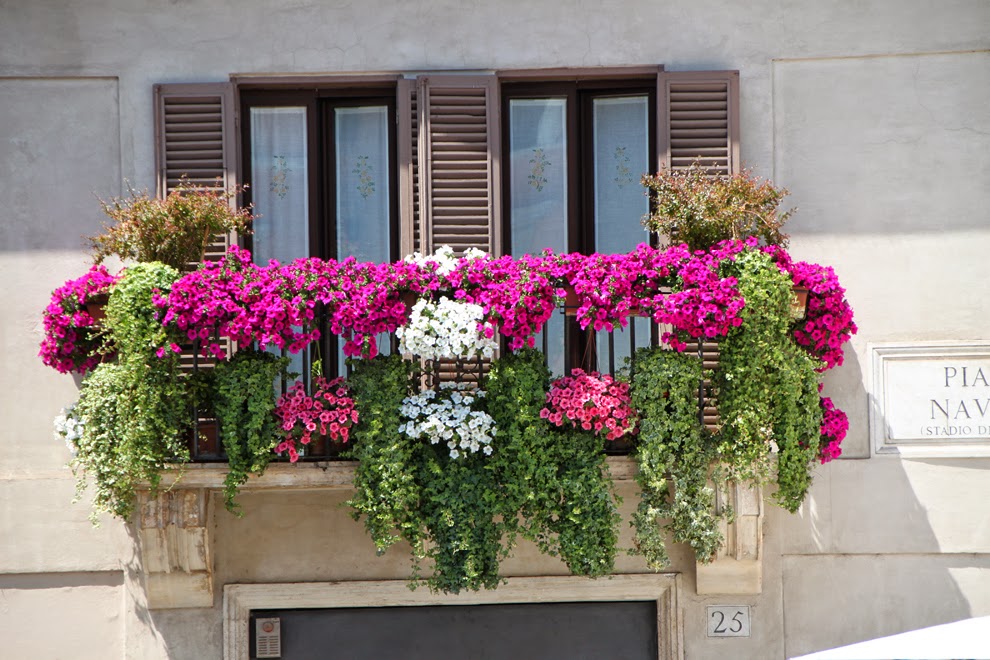 Something
new:  When in in 2009, I saw the exterior of the
Pantheon but never went inside.  This
time, I had the privilege of seeing the interior of this amazing structure. I
was blown away by the fact that the Pantheon was built by Emperor Hadrian
between 118 and 125 AD! Can you imagine? Very few buildings have survived the
passage of time in such pristine form. [When I have more time, I will post a
video of the interior that I recorded with my cell phone.]

After a quick
lunch, we were taken to
– the smallest country in the world. Our first stop was the .  I was frustrated that the tour only allows
for a few hours inside the Vatican Museums because I could easily spend two
days inside. There are sculptures, frescoes, tapestries, painted maps from the
1500’s, paintings from the masters, and of course, the Sistine Chapel.  There really is no possibility of absorbing
everything your eye can see, especially in a few hours; and since I
am not an art major, I don’t always know what is in front of me unless someone
explains it to me.  What I CAN appreciate
though is the remarkable beauty – and that makes my heart sing. 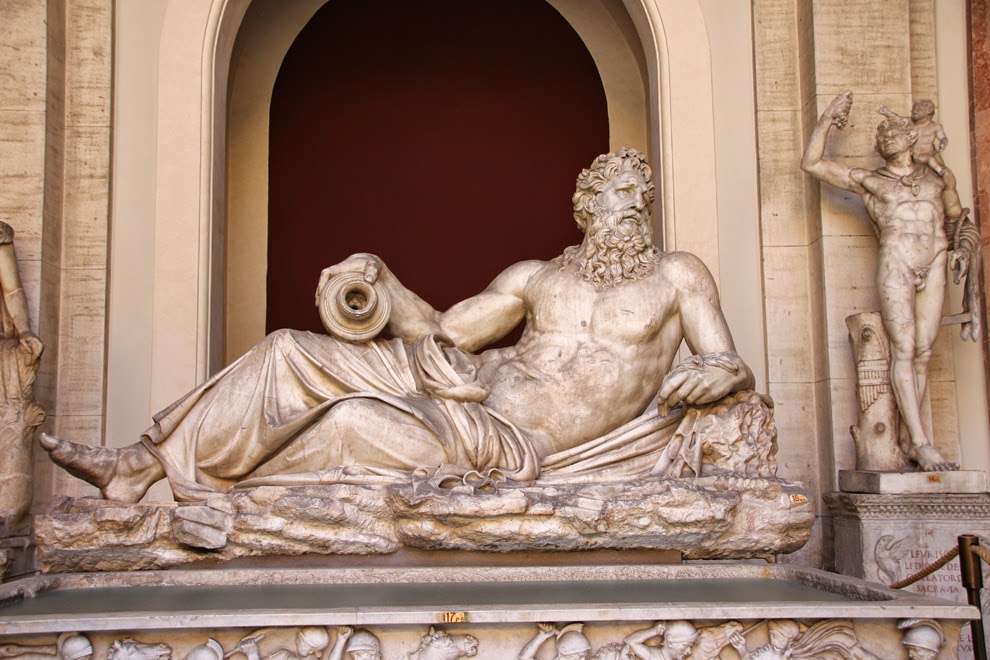 The next stop
was St. Peter’s Basilica and Piazza. We were able to stand under the central
balcony from which a new pope is proclaimed and where the pope delivers his
blessing on various holy days.  If I am
not mistaken, St. Peter’s Basilica is the largest church in the world; it can
hold 60,000 people. It would take a whole day to see all the treasures inside
St. Peter’s – the most precious being Michelangelo’s statue of the Pieta (1498)
which shows Mary cradling the dead Christ. Created by Michelangelo when he was
23, it is his only signed work.


Last stop was a
post office in so I could mail a
postcard to my cousins Thomas and Abby in . Then I stopped at a gelato stand
where I enjoyed a delicious lemon gelato before the bus ride back to the ship. Thank you, Scott!


After dinner we
had to split our time between Disco night on Deck 4 and Ballroom dancing on
Deck 6.  So many choices, so little time!


Tomorrow is a
sea day and I’m going to sleep in!