I’ll start off by saying that 11+ hours on an airplane is a very long time – even in First Class!
Our first travel day(s) started off at 4:00 AM. We had to be at LAX early for our first leg from Los Angeles to San Jose, California. I managed to get through security with all my baggies of liquids (which never ceases to amaze Stan) and we were off.
We had a three hour lay-over in San Jose which was spent very comfortably in the Premier Lounge. (God bless Stan and his gold card!) 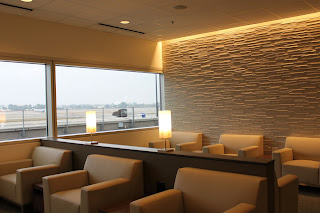 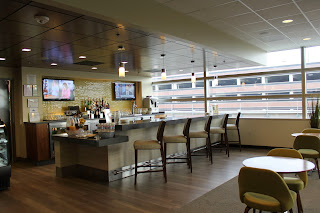 At about 1:30 pm we finally boarded the airplane for our flight to Tokyo and before we left the ground I was transported to a whole new world. The Japanese flight attendants were so polite, so respectful, and started and ended every interaction with a bow. They went out of their way to ensure my comfort throughout the entire flight and by the time the flight was over, I wanted to grab my flight attendant and squeeze her precious self!
I wanted to, but I didn’t.
The long flight time was spent catching up on movies (since I had my own personal TV monitor) – four movies to be exact – and we were served two meals along the way.  Still, with all the luxury, it is very difficult to stay put for 11 hours. I felt sorry for the people in coach who were crammed in tight spaces and were probably bored silly. I was very ready to disembark by the time the plane landed.
It took quite awhile to retrieve luggage, ship a package ahead to our next destination, purchase rail passes and get organized but we finally hopped on the train for a 45 minute ride to the city. Once in Tokyo, we walked a few blocks to the hotel, checked-in, grabbed a quick bite and CRASHED. We had been up for about 26 hours by then and I was exhausted.
DAY TWO – SUNDAY
Our hotel is located in Shinjuku, the heart of the downtown government / business district. This part of Tokyo has a “big city USA” vibe and I feel right at home.  We got a late start on Sunday morning so we decided to walk around, see the sites and keep it simple.
Tokyo has an amazing, mind-boggling  subway network that includes I don’t know how many stations all connected by under-ground walkways that are like shopping malls. It’s crazy! Thankfully, my tour guide is experienced and knowledgeable so all I had to do was try to keep up . . . and I DO mean KEEP UP. Stan lost me once and I had no idea where he was. I stopped for a second to look at a billboard and when I turned around, he was gone! I decided to stay put and let him come find me – which he did. Ha! Ha!
Shibuya Station was our next destination. It’s a shopping and entertainment area where all the young people hang out. It’s high energy, noisy, and fun. The buildings are covered in brightly colored signage and on the day we were there, it was crowded and bustling. 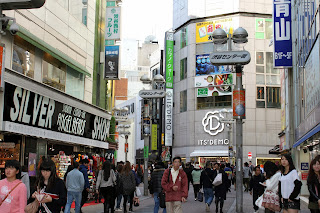 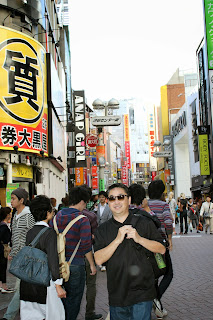 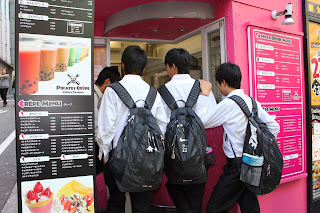 Next stop was the Meiji Jingu shrine.  The shrine is located in a forest that covers 175 acres. All of the trees (about 120,000) were donated by people from all parts of Japan when the shrine was established in the 1920’s.  The shrine was built to honor Emperor Meiji after his death in 1912 for his role in the Meiji Restoration. Here are some photos I took along the way. 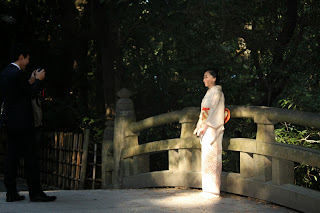 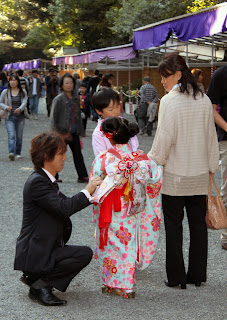 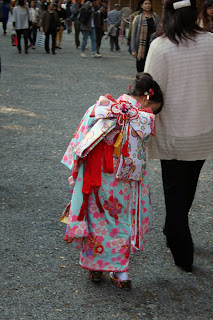 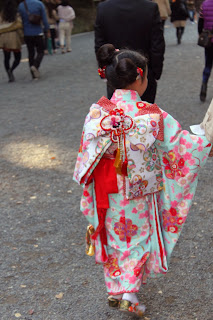 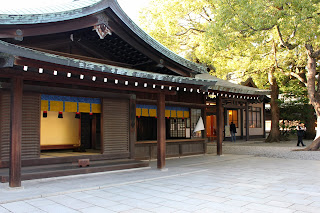 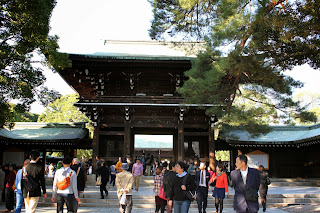 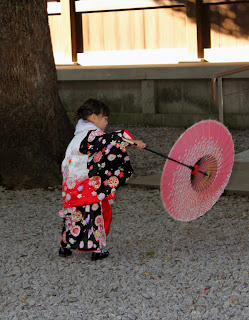 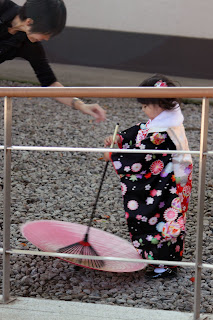 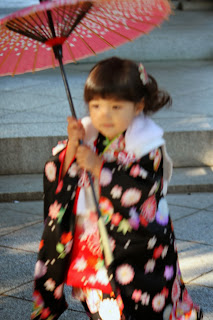 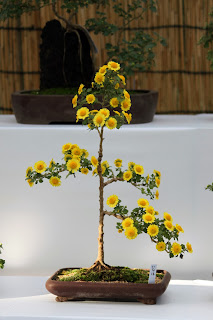 ﻿
,Th
After our visit to the shrine, we hopped on the subway and headed back to the hotel to get ready for the evening’s activities. I took a few shots of the architecture in the downtown area near the hotel. 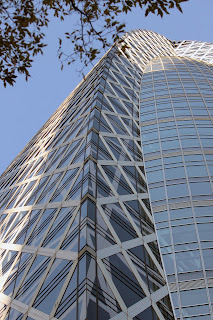 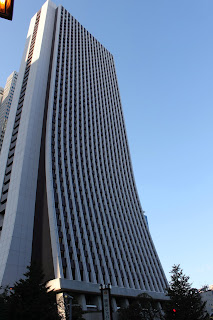 Back at the hotel we had a quick dinner, changed, and headed out again to the (ah-hem) posh area of Aoyama for the Dave Koz concert. Blue Note Tokyo is a cousin to the famous Blue Note New York club. It only holds 300 people so seating is up close and personal. It was awesome. Dave always puts on a good show and now I can say I’ve seen him in three cities. 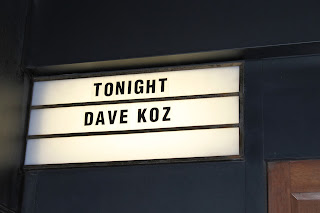 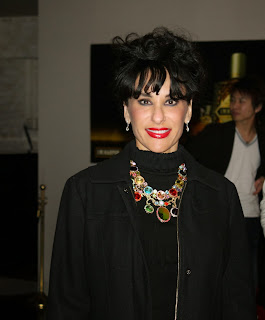 It was a jammed packed day and by the time I got back to the hotel I was ready to be off my feet. As much as we saw, we only scratched the surface.

And We’re Off . . . To Asia Shiodome – Moving East
Scroll to top