I have always
wanted to visit
and now that wish has come true! Thank You, Lord!


This morning we
had an 8:30 AM start time for our tour of .  After having two sea days, I was looking
forward to some time off the ship.


From this point on, with the exception of Santorini, most of our tours will focus on some of the most famous ancient ruins in the world including religious sites, fortifications and entire cities. I am so thankful to all the historians, archaeologists and anthropologists who have made it possible for modern civilizations to see these amazing sites.


Today we took a
walking tour through historical .  We walked and climbed stairs all day. My
friend Bruce wears a pedometer and when we stopped for lunch, we had already
walked over 10,000 steps (mostly uphill)! It’s a good thing I’m in such stellar
athletic condition.


The first stop
on our tour was a visit to the where we saw some interesting artifacts from
the daily life of ancient .
They were found during the construction of the metro.


Next, we walked
to the Parliament building where we watched the changing of the guard at the Tomb of the Unknown Soldier.


The Tomb of the Unknown Soldier is permanently guarded by Evzones, members of the presidential guard in traditional attire – foustanella.  The foustanella was worn by the Greek revolutionaries who fought the independence war against the Turkish between 1821 and 1830. It consists of a skirt with 400 pleats (the number of years of Turkish rule), shirts with long sleeves, and red pointed shoes with large pompons. 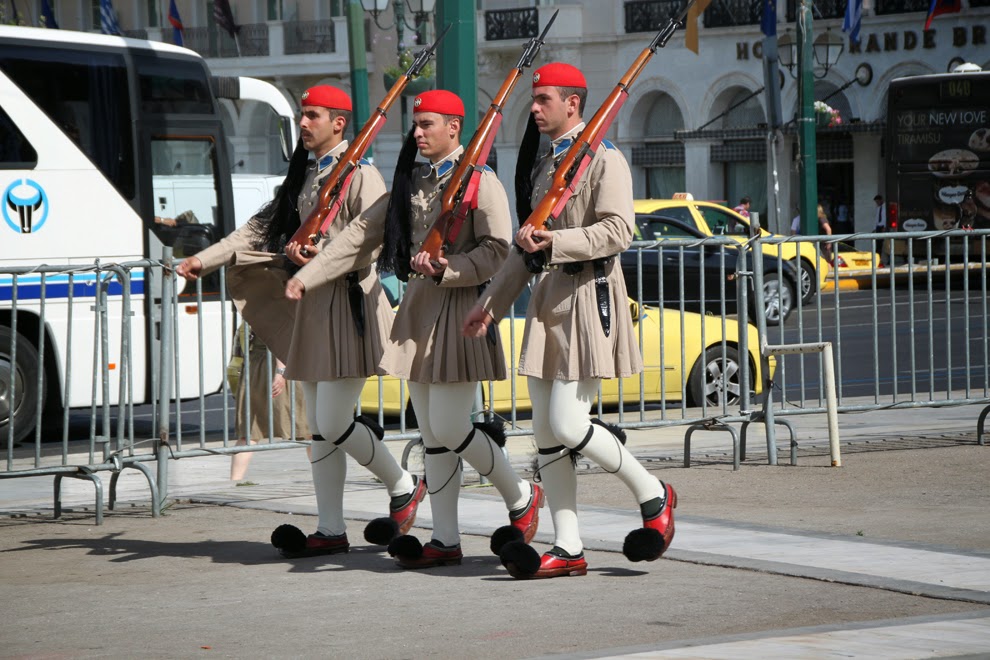 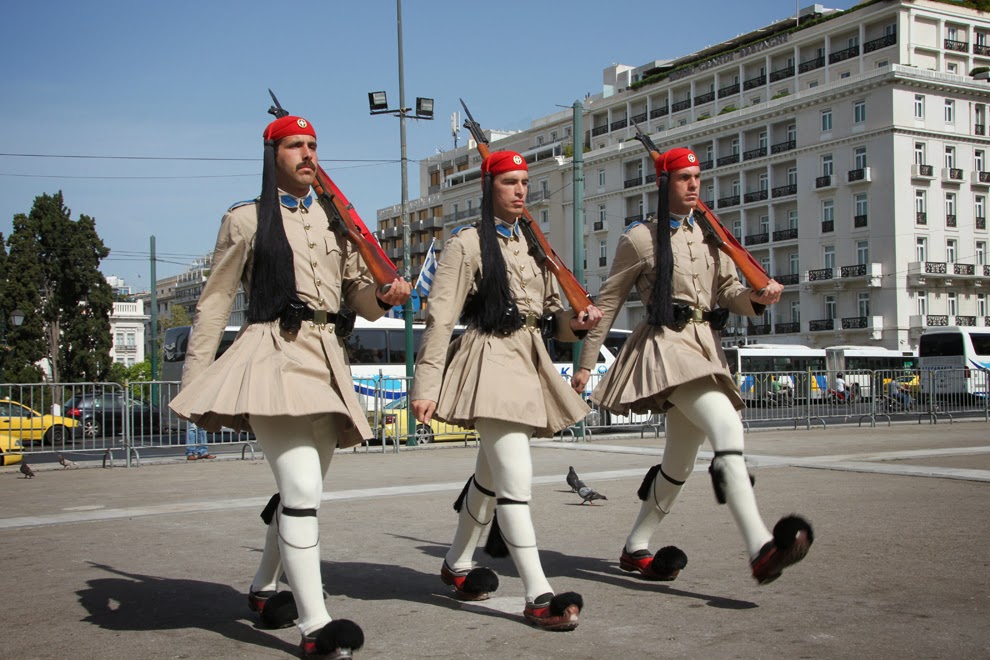 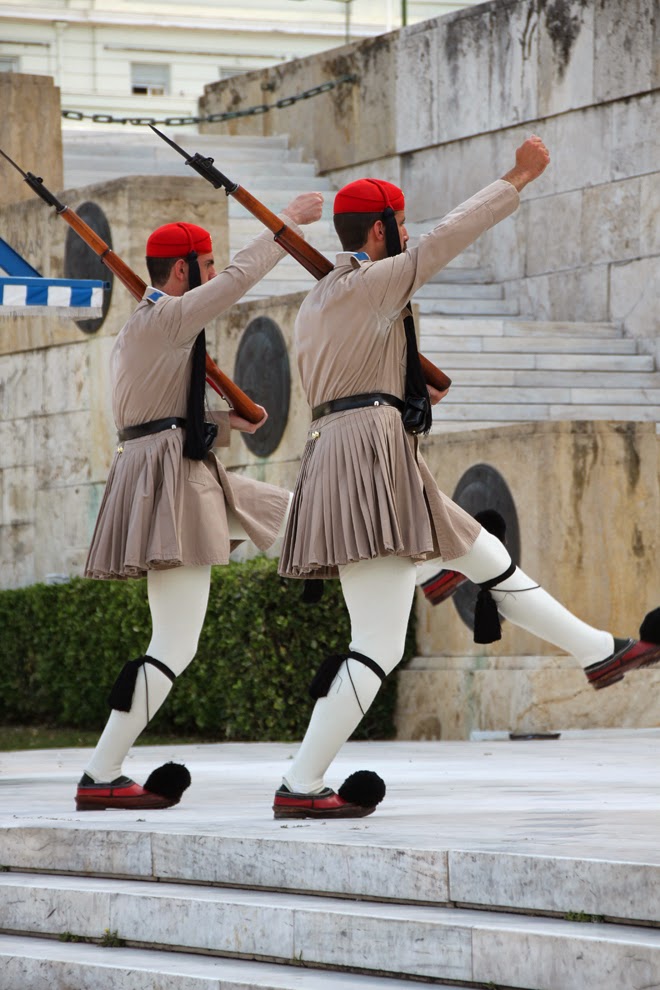 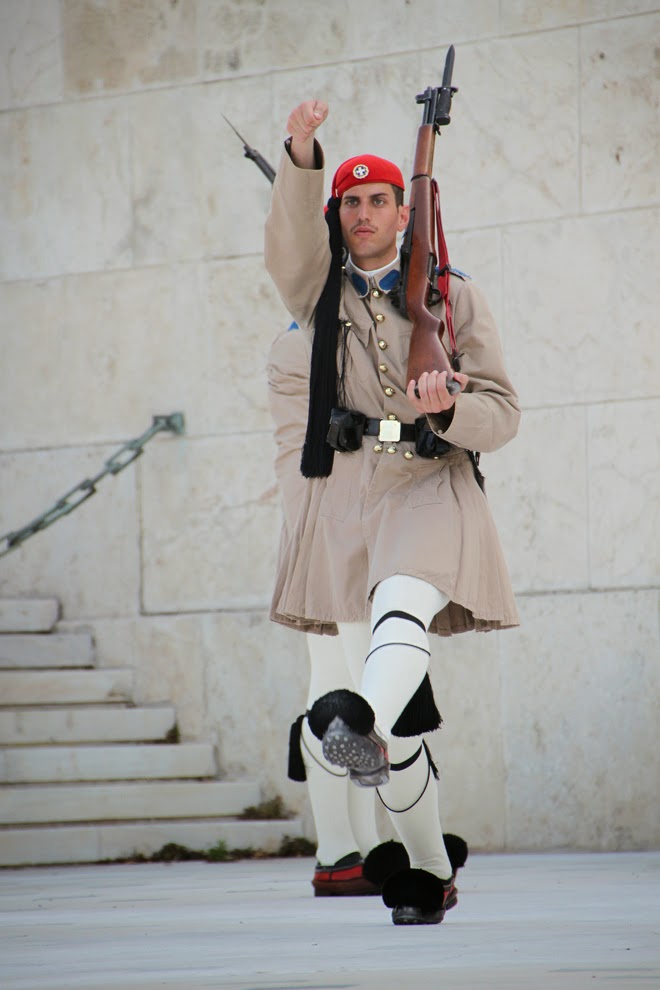 From there, we
saw a small portion of the and Zappeion Hall.  Zappeion Hall was built in the late 1800’s and was the first building to be erected specifically for the revival of the Olympic Games in the modern world. 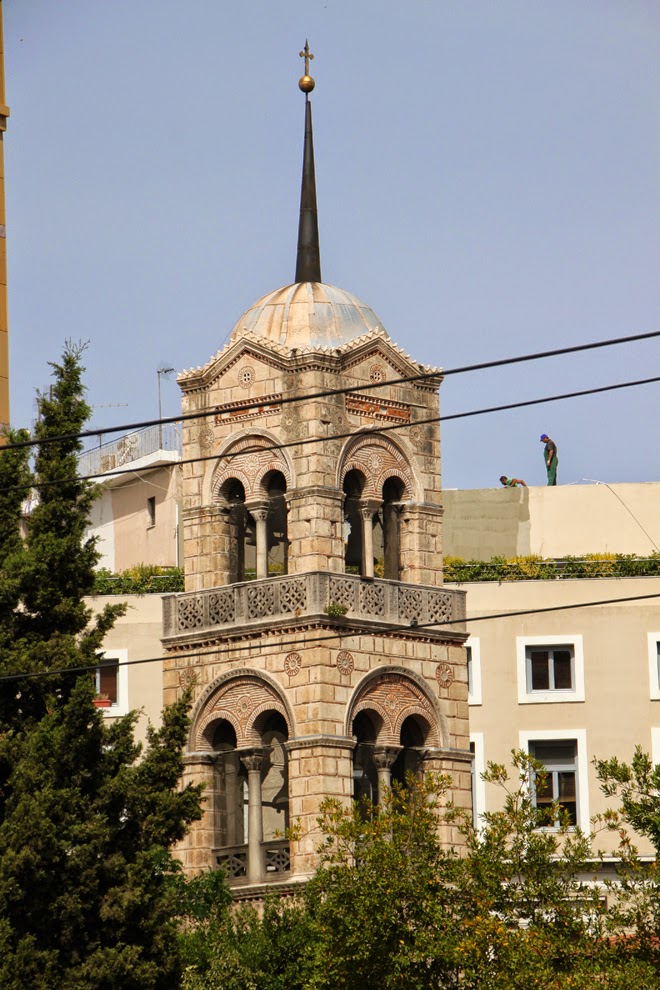 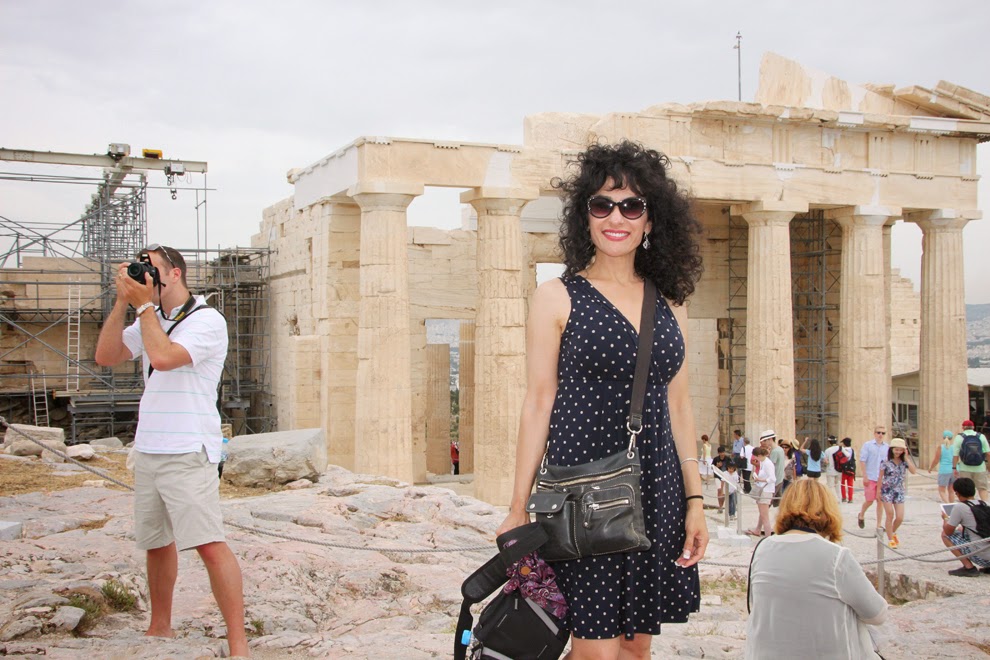 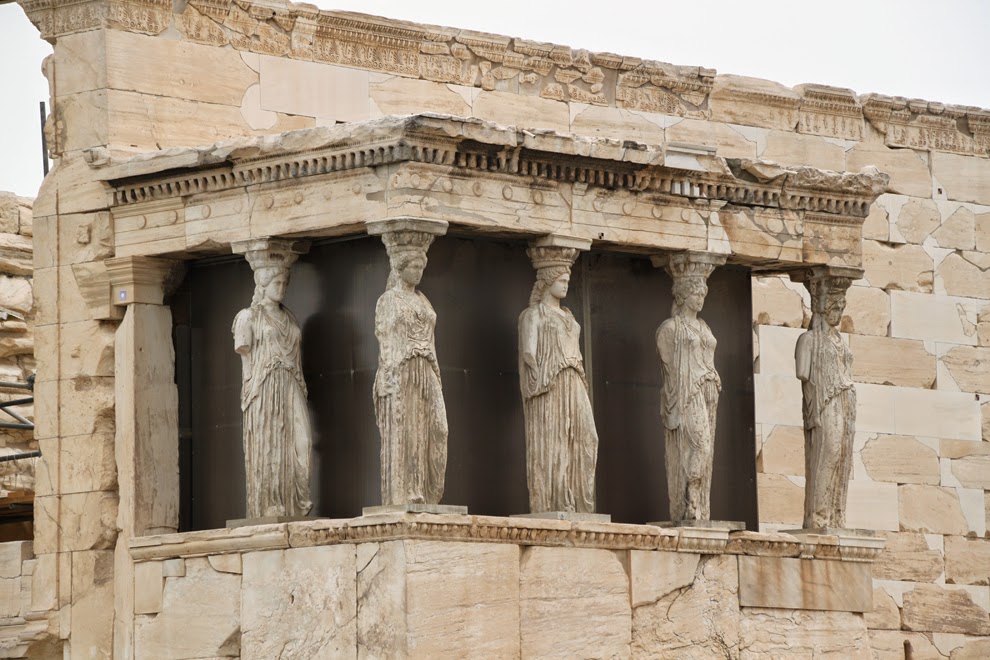 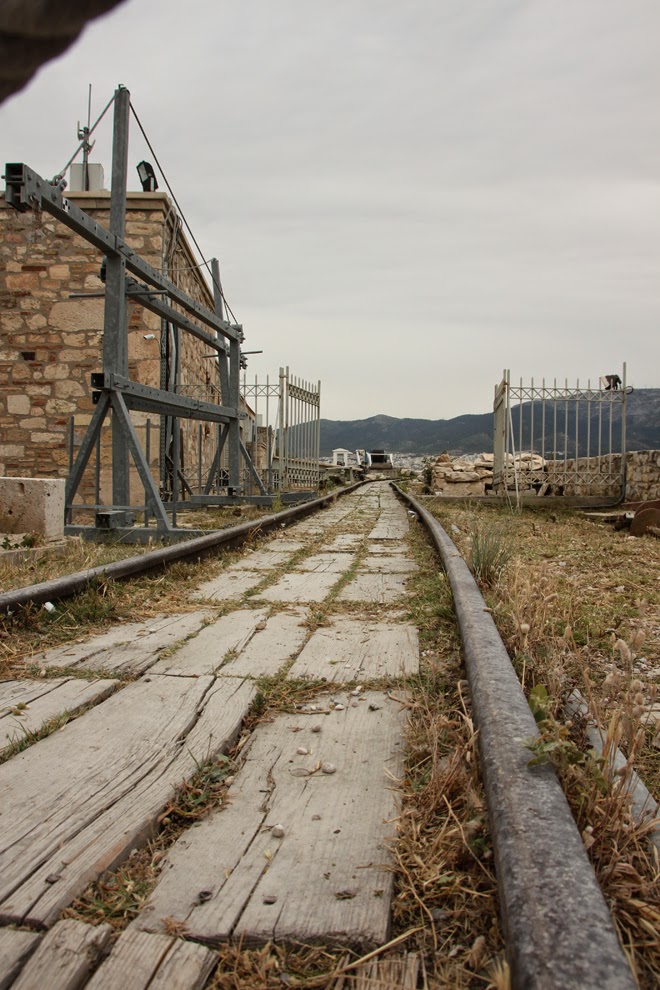 I was especially interested in seeing the Aeropagus (Romanized to Mars Hill) which is where the Apostle Paul is said to have delivered his speech to the people of Athens in Acts 17:24:

“Now what you worship as something unknown I am going to proclaim to you. The God who made the world and everything in it is the Lord of heaven and earth and does not live in temples built by hands.”

I was in awe to be standing in biblical history!

Tonight is the
first time I have felt the ocean under me. The sea was rolling and the waves
were big. We watched the white caps of the waves through the window in the
dining room and as we made our way to the evening’s activities everyone was
swaying and holding on to the handrails. It was fun but scary. Tonight we will
all be rocked to sleep. Hope no one is sea-sick.